​"I have to say that my favorite thing about Utah is that it's my home," Calvin Stauffer, one of Ultradent's electrical engineers, says with a smile. "More specifically, I love Bryce Canyon. Really, all of southern Utah is incredibly beautiful, but Bryce Canyon is my favorite."  That's where Calvin took his award-winning photo that appears in the July section of the Ultradent 2016 calendar. He managed to snap it during a family camping trip last year. "We planned the trip and I hadn't thought at all about taking a photo to enter into the calendar competition, but when we arrived, I thought, 'I'm gonna give this a try.'" Having never had a photo appear in the calendar before, Calvin says he was excited to learn that he had won one of the twelve coveted spots in Ultradent's famous yearly calendar which features a different Utah vista every month. 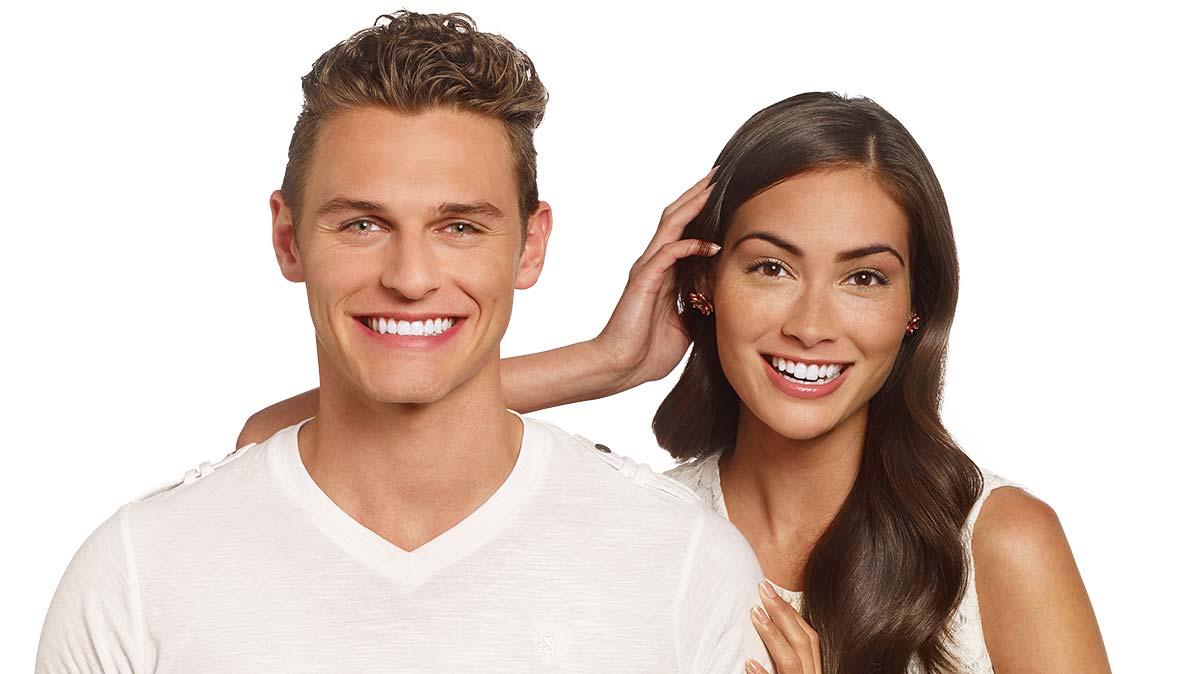 Whitening MythBusters: How Do I Choose the Best Whitening Product for Me?

We'd all like to have bright, sparkling smiles but unfortunately for most people, achieving the white shade they'd like might take a bit of effort. Additionally, teeth stain in a variety of colors depending on the cause of the stain, genetics, and the vitality of the tooth. Teeth color can range anywhere from light yellow, to brown, to gray, to blue-tinted, and even mottled or splotchy. Here's a quick guide to picking the Opalescence® Tooth Whitening System that's right for you.