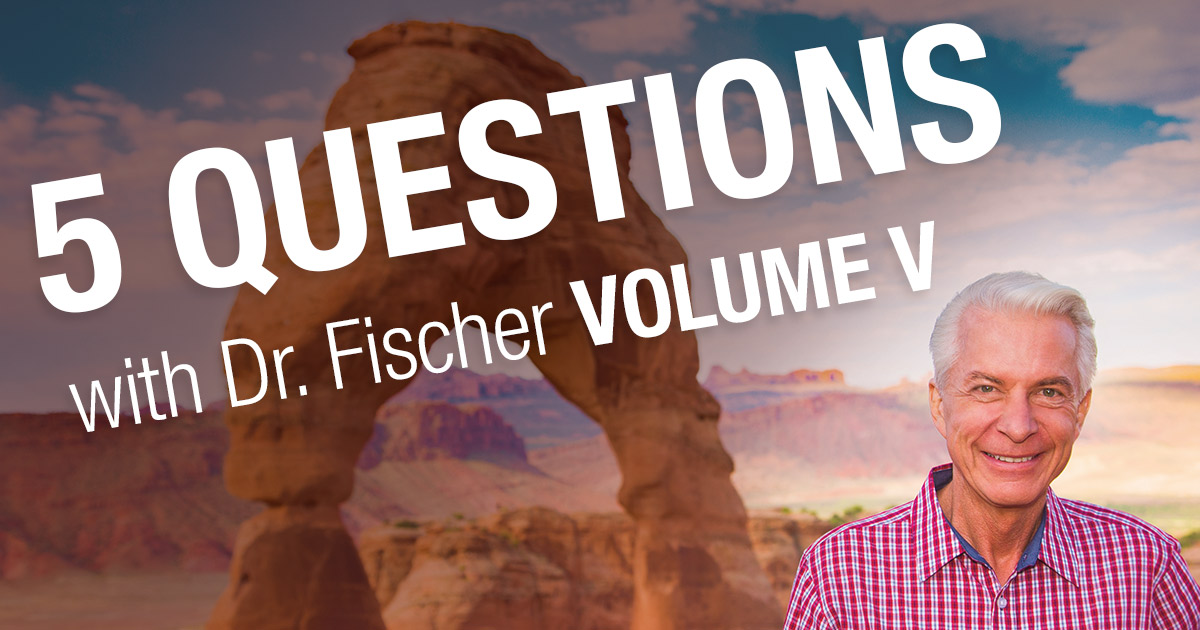 How did you support yourself when you were still in dental school?

By being conscious of every bit of money it took. I bought my own books and a lot of my own instruments. We didn’t have anyone in the family earning money but myself. I grew up in construction, so I had my toolbox and power saw. I did remodeling work and had a job with the University’s facilities department. I poured concrete driveways and sidewalks. 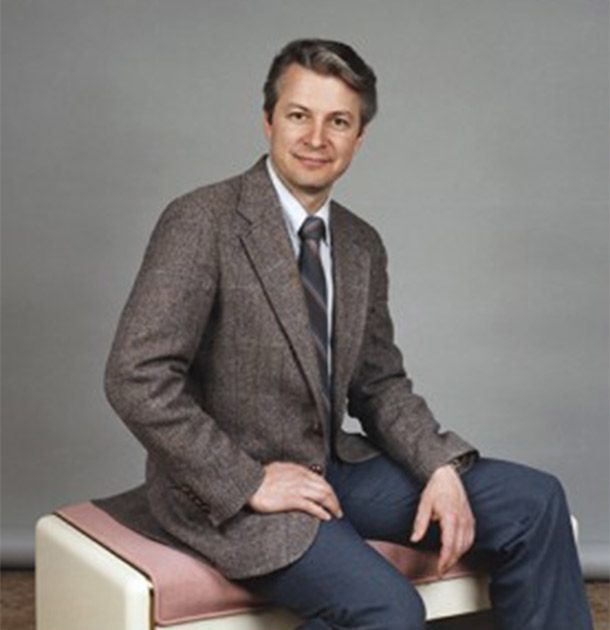 Dr. Fischer in his early days of practice

What kinds of meals would you typically eat during that time?

I signed up for surplus agricultural food, which was a fancy name for welfare. Welfare back then wasn’t coupons. You got surplus agricultural food from the federal government, which was distributed by the county. Beans, canned chicken, butter, and powdered milk were our staples for years. We’d stretch that as far as we could, even mixing artificial milk with the powdered stuff.

Where did your tireless work ethic come from?

I’ve never shied away from working hard. For about as far back as I can recall, it’s something I have truly enjoyed. Work was never a hardship; it was and continues to be an innate privilege. As a boy, we worked at every age. It’s how we grew up. A workday from 9 to 5 didn’t much exist. We worked until the job was done. I never felt hard pressed for that. I was the youngest one on our crew, working with men far older than I was. That was a real honor.

Dr. Fischer learned to work hard at a young age
—a skill that has contributed greatly to his success

Was it important for you to set that kind of tireless example for your own family?

It certainly was. As parents, if we could strive to teach our children two things and two things only—core values and the love of work—they’d be unstoppable. They’d be able to do anything. With that kind of knowledge at their disposal, it allows them a real sense of fulfillment and confidence.

Along with hard work, Dr. Fischer believes that
instilling quality core values are the two
most important thing parents can teach
their children

Looking back on your early years now, would you say the sacrifices were worth it?

We never went to movies. We never went out to eat. We didn’t spend money on frivolous things. Sometimes we’d drive to the beach and spend a day in Southern California. But, yes, I just learned how to watch my money and be just as dang frugal as I could possibly be. And it was the best investment of our lives.