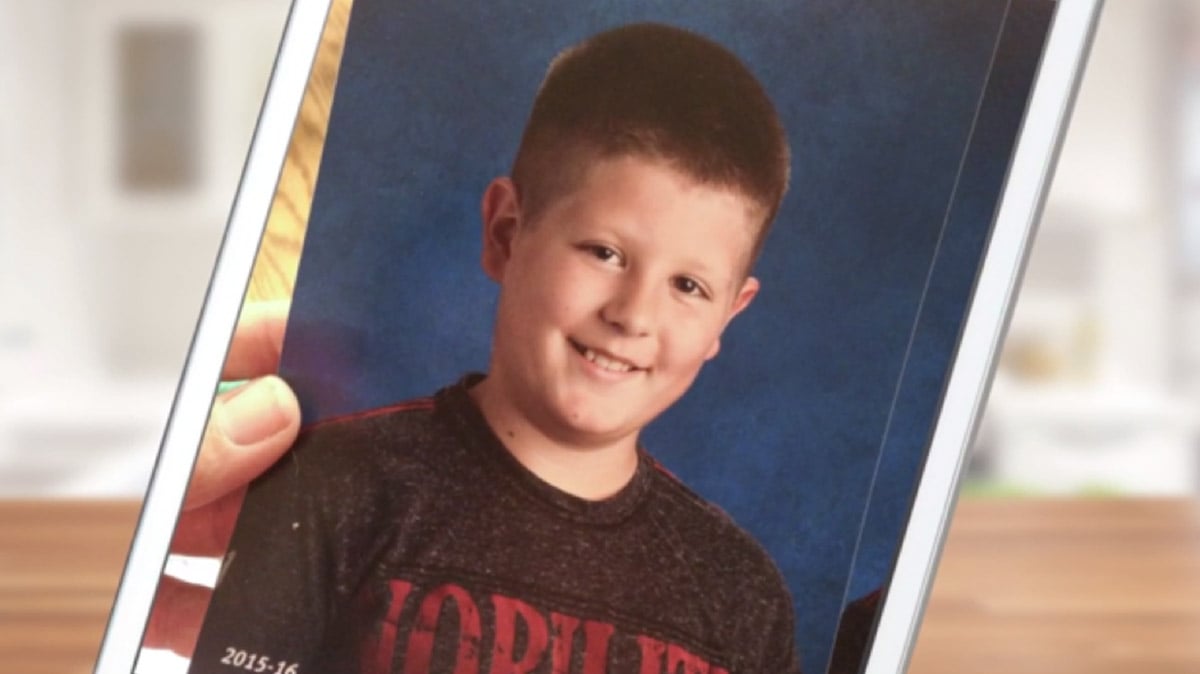 ​Shannon Pace Brinker travels the country and even the world lecturing on dentistry, but during one of her stops last year in Salt Lake City, Utah, where she happened to be lecturing on Ultradent’s Opalescence Go 6%--a ready-to-go, pre-filled, disposable whitening system, when she met a family she won’t soon forget. It was a connection that she says, changed her and changed them forever. 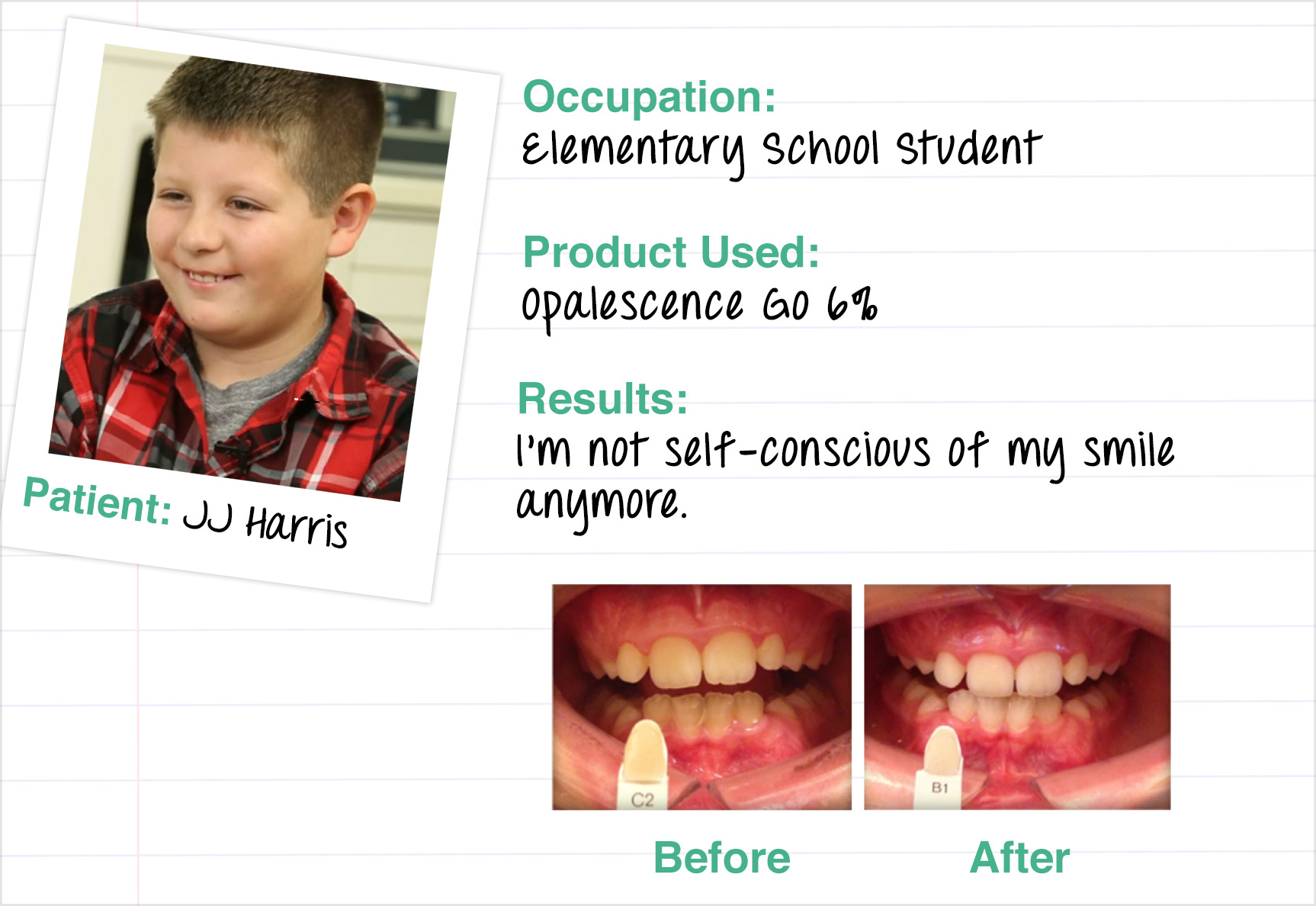 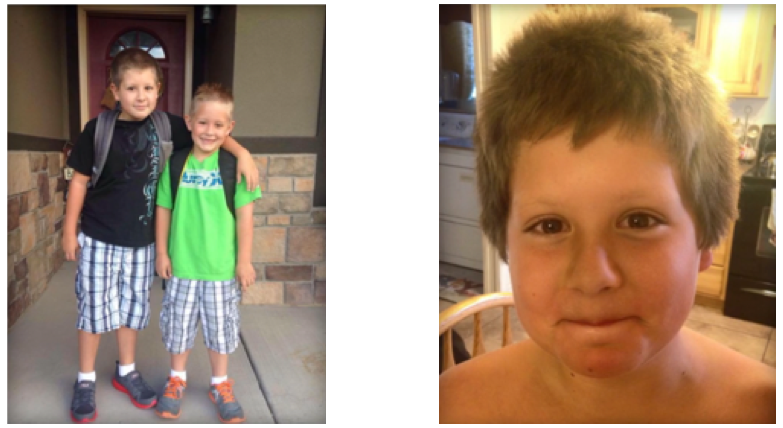 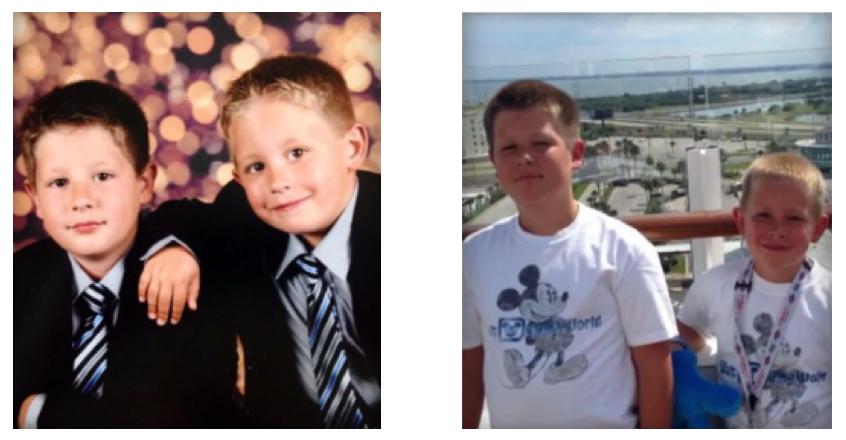 JJ didn’t smile. In fact, his mom had noticed that he stopped smiling and would only put on a sort of “grin” for photos for the last several years. She continues, “I had noticed that JJ’s teeth were significantly yellower than some of the other kids his age and I wanted to give him the opportunity to change that—so when I heard about Opalescence Go 6% and the fact that it had a much lower hydrogen peroxide percentage than many of the teeth whitening products on the market, I thought, ‘This would be a great opportunity for JJ to whiten!’” 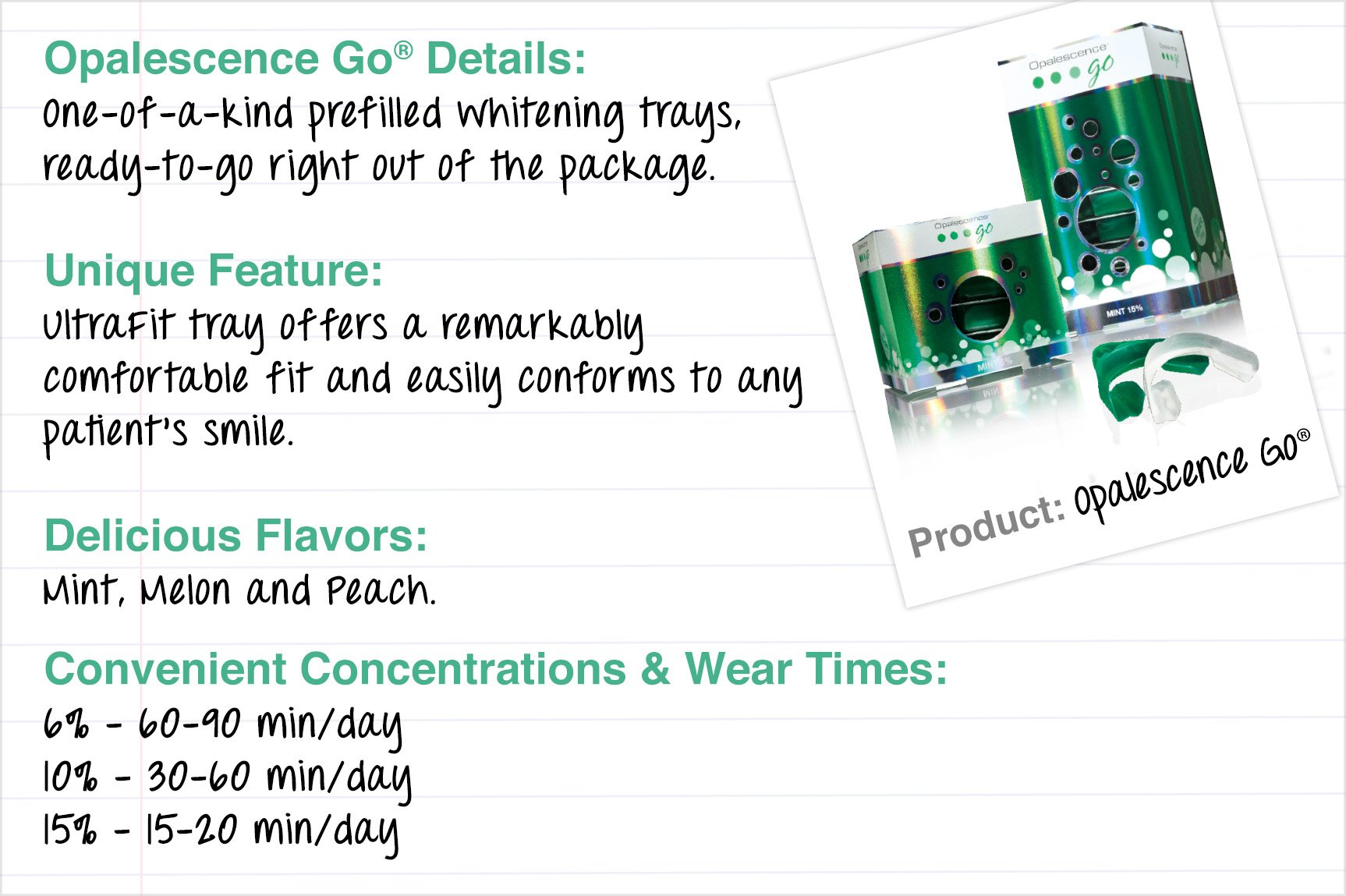 Shannon immediately sympathized. ““Think of having seven years of school pictures with no smile in them! I think back as a mom myself, and I love the ones where they’re missing a tooth—they’re so fun to look back on! After having seen so many photos of him refusing to smile, I asked Leigha, ‘Is it really that bad? I can’t see his teeth in any of the pictures but they couldn’t be that bad!’ That’s when she said, ‘Yes, they’re really that bad…to him.’” 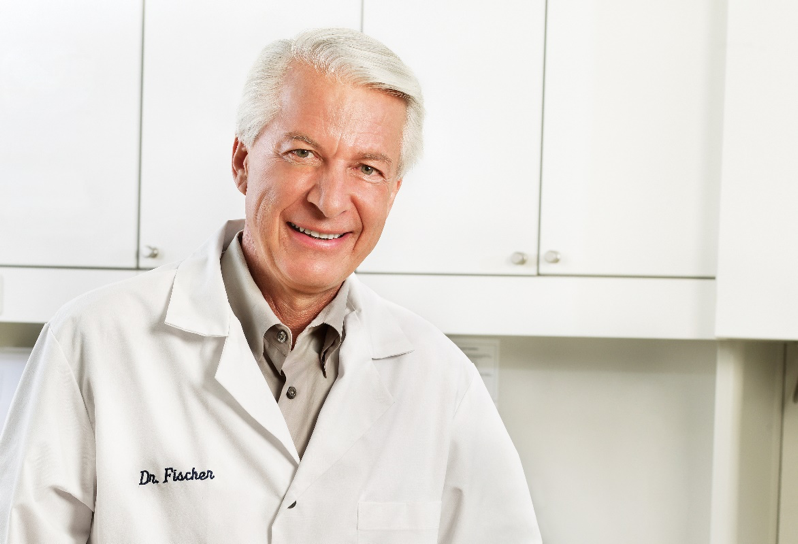 Dr. Fischer, founder and CEO of Ultradent products emphasizes the importance that confidence in one’s smile plays—especially in young people. He says, “Going through the teenage years can be tough on humans, and it’s important that we as clinicians be sensitive to their needs.”

And sensitive Shannon was.

“I immediately accepted the challenge, and I took Leigha through all the steps, making sure we were on the same page as far as instructions went and after her assuring me that they had had their six-month check-ups and that their teeth were healthy,” says Shannon.

In addition to a dentist performing a check-up to make sure the teeth are healthy enough to whiten, Dr. Fischer says, “The chief requirement is that the child needs to be responsible enough to deal with the trays and the bleaching composition.”

“It wasn’t but a short week before Leigha started sending me these photos of how JJ’s teeth looked! Leigha said, ‘I really just can’t thank you enough.’ It was so amazing to see these kids go from believing their teeth are ugly and they won’t smile, to them smiling and happy. It’s so cute!” she remarks, tearing up.

Dr. Fischer says, “We’ve found over the years that it can be life-changing when someone whitens their teeth. For sure, someone that’s self-conscious in smiling or speaking because of dark teeth—whitening can make that a non-issue.”

Then came the icing on the cake. “One day,” says Shannon, “I got on my computer and there was an email from Leigha with a big school photo of JJ attached of him grinning from ear-to-ear and she just wrote ‘Look what you’ve done!’” 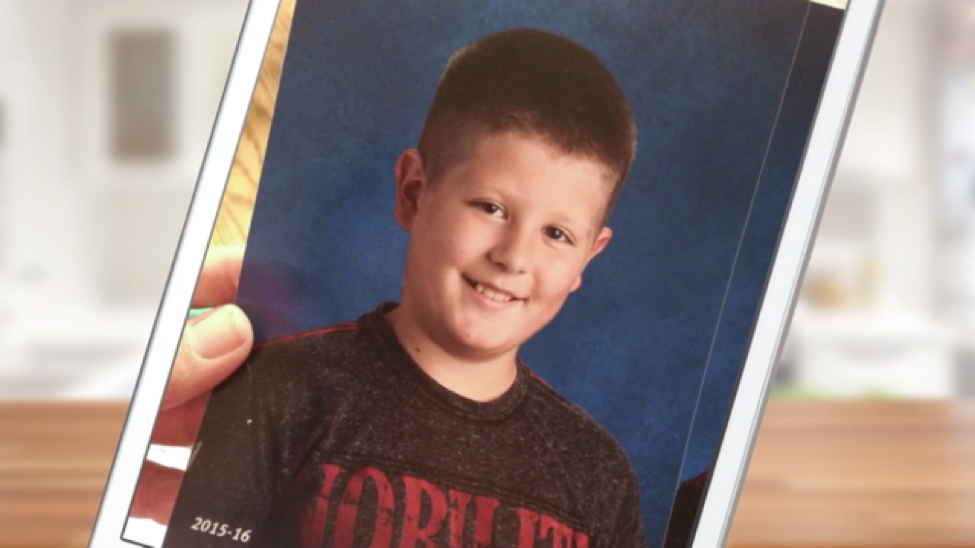 Of JJ, Leigha says, “I’ve not only noticed a huge change in his smile, but also in his personality. Over the past two or three years his school pictures were just grins and this is the first time I actually got a smiling picture from school so I think it’s really changing his confidence.” 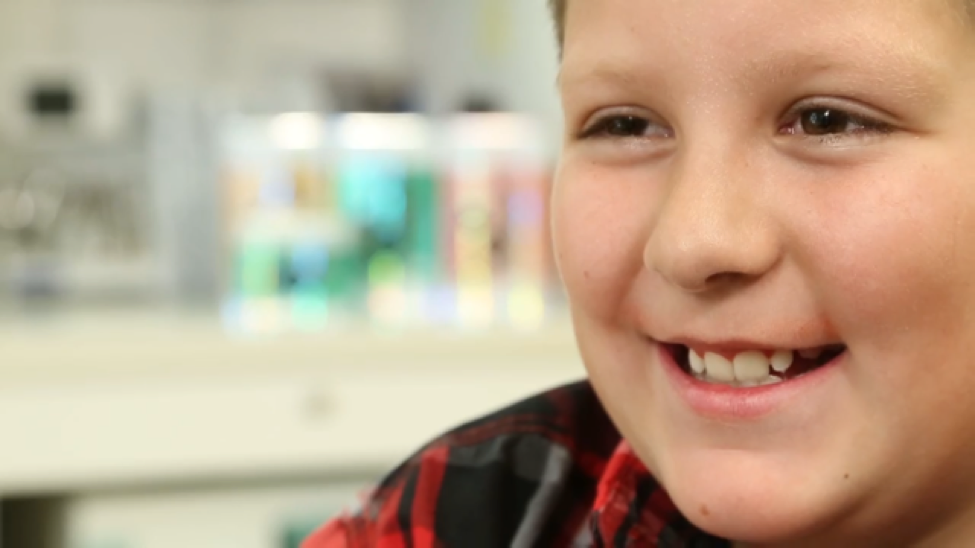 Leigha says she’s forever grateful for that chance encounter with Shannon. “Through this whole process, Shannon and has been so supportive. She showed us that she was willing to care and to follow-through for my little family.” 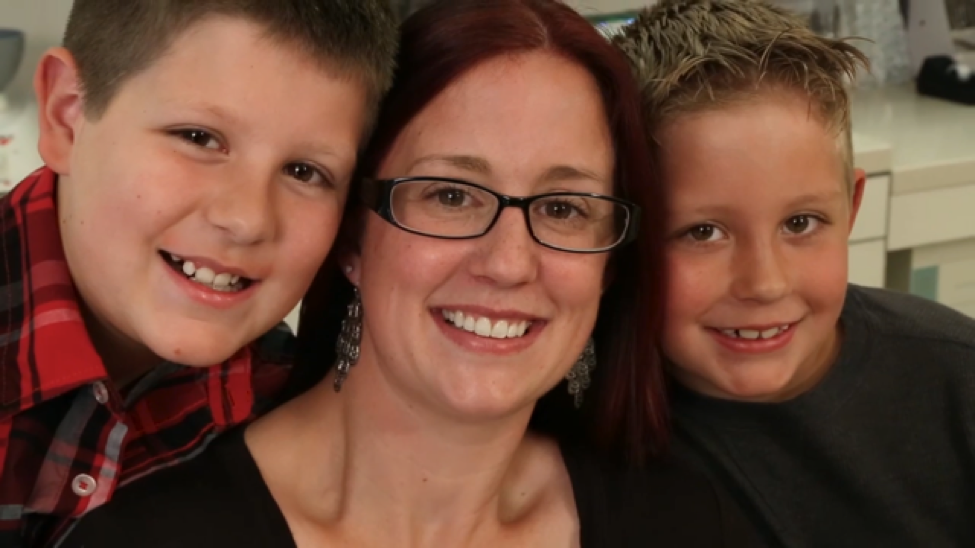 Shannon concludes, “This case and this cause is just so near and dear to my heart I’m so grateful to Dr. Fischer and to Ultradent for making this product. If Leigha would never have reached out and shared JJ’s story, this would have never happened. I’m so glad it did.”