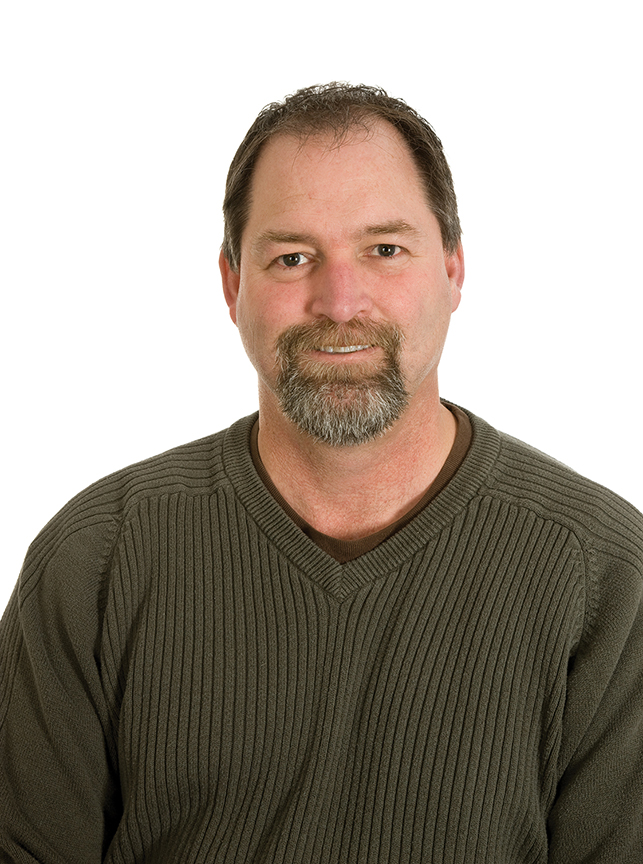 Much More Than Just Logistics with Gary Gillette

“People who have worked here and then go somewhere else oftentimes notice a stark difference in the culture that perhaps they took for granted before leaving.”

It’s a lesson Ultradent’s global director of materials management, Gary Gillette, says he feels fortunate to never have had to learn the hard way. That’s because he noticed the positive difference that working at Ultradent made in his life right from the beginning. “Our core values (integrity, care, quality, innovation, and hard work) are one of the major things that drew me to Ultradent initially. In previous jobs, I never had that culture, but the culture here fits my leadership style so it was the perfect match,” he says.

Starting in 2000 as a manufacturing lead on the swing shift, Gary quickly proved himself a leader—earning a promotion to manufacturing manager on the day shift just two years after his first day at Ultradent. After six years in that role, his job expanded to include managing warehousing, manufacturing, shipping, formulations, maintenance, and quality. “It was a very busy time, and it inspired a lot of growth in me as a person,” he remembers.

Today, Gary travels to Ultradent offices and subsidiaries around the globe, helping them with their processes and logistics. In 2015, he’s already stamped visits to Japan, China, Germany, and Brazil on his passport. “It’s a ton of fun. I love it. We’ve expanded so much internationally over the last few years, and it just keeps getting bigger.”

Seeing as he’s an expert in efficiency, logistics, and processes, it’s no surprise that Gary has brought numerous positive, significant changes to the company during his time here. In fact, Gary was the first person to suggest putting a print shop in-house. “The addition of the print shop is something that I had in my mind for years and years, so to see it finally come to fruition is just awesome. It’s been quite successful and convenient for the company to print almost all of their materials right here, so I’m really happy about that,” he says with a humble smile.

In addition to the print shop, Gary also recently headed up numerous changes and expansions to the shipping department—something he says may have “given him most of his gray hair,” (in his own words), but that in the end, proved worth it. “At Ultradent, it’s incredible how quickly we can get something done once we’ve set our mind to it. The team work is amazing.”

And even though his job entails extensive travel and variance in his every day job, Gary says that he sees no shortage of Dr. Fischer. “You won’t see at many organizations—the big guy at the top, walking around the building, making himself so accessible and so friendly.” He adds, “Dr. Fischer is a unique a person in that the care that goes into what he does is remarkable.”

Gary has been married to his wife for 29 years, and together, they have two boys—23 and 24-years old. He also loves the outdoors—including hunting, fishing, camping, and UTV riding.