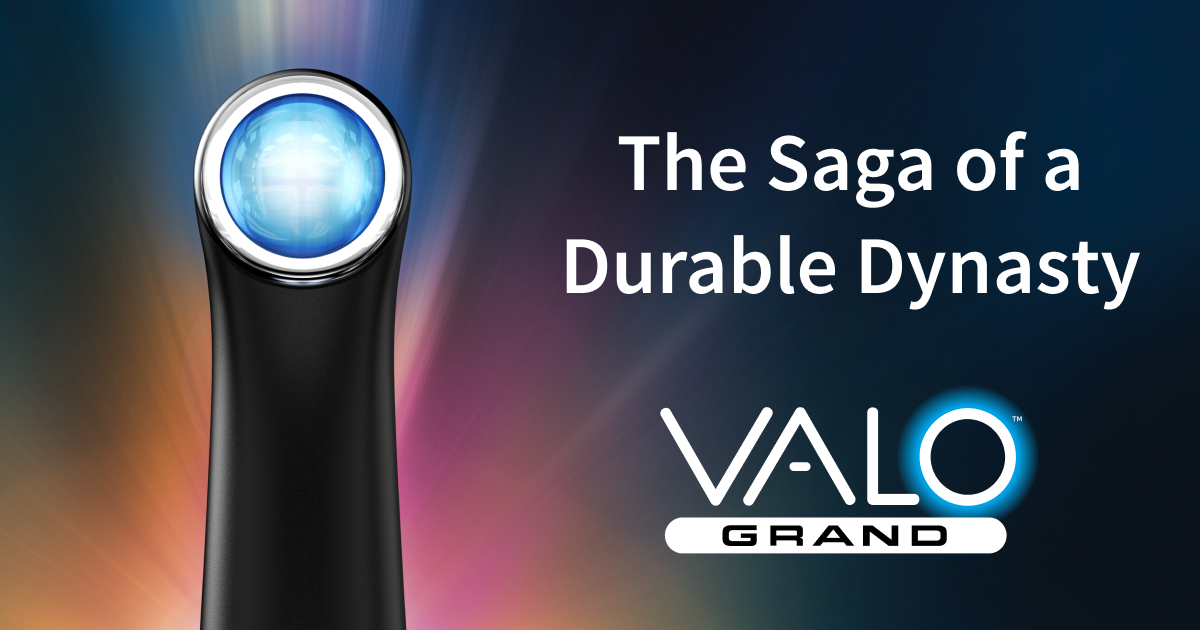 A Solidified Legacy: The History of VALO Dental Curing Lights

10 years, countless hours of innovative research, tens-of-thousands of smiles helped, and more than two dozen renowned trade awards—Ultradent Products, Inc.'s VALO line of curing lights is celebrating a decade of industry-leading advancements. "We didn't get here for free. A lot of people worked so hard to get to this point, and I always feel a sense of urgency to stay ahead of the pack," says Neil Jessop, Ultradent's Vice President of Research and Development.

Ultradent most recently released the VALO™ Grand curing light. The story behind the development of the VALO line, however, started more than two decades ago in 1997.

Back in pre-Y2K days, only quartz-halogen curing lights were available. "They were big and bulky, which made it difficult to access restorations in the posterior of the mouth, and they were also incredibly fragile and not completely dependable," Jessop says. "We, as a company, set out to create our own curing light just when blue LED light chips began to appear on keychains and small gadgets."

Blue LEDs were critical to the VALO curing light’s development and weren’t available until the 1990s, unlike red LEDs which have been around since the ‘60s. LEDs don’t produce much heat compared to quartz halogen lights – if designed correctly, blue LEDs eliminate the requirement for cooling fans, which add to the bulk of a curing light.

Ultradent's first contribution to the curing light market came in the form of the UltraLume™ LED curing light. Over the ensuing years, the UltraLume curing light would go through several editions—continually improving on the previous one. "Over the years we collected more and more information about LEDs, until we got to the point where, even though we knew that the UltraLume light was a huge step—for not just the company but the dental industry (it was the first LED curing light on the market)—we knew we could create something even better," adds Jessop.

Jessop and his team put five years of research into numerous prototypes—with plenty of trial and error—before releasing the original VALO Corded curing light in 2009.

Ultradent decided the light would be manufactured and milled out of a single bar of aircraft-grade aluminum. This unibody construction not only gave the VALO curing light its modern look but also made it incredibly durable and difficult to break.

The sturdiness of the VALO curing light quickly helped grow its following among dentists. "We have, inadvertently, treated the VALO like a hockey puck from time to time," says Dr. Grant Quayle. "No issues at all."

The original VALO curing light was released as a corded light, which helped set it apart from the field. "We did it this way because cordless curing lights, until then, had been known for being more expensive and batteries were far less reliable," says Jessop. "Not having a battery in the unit also made the VALO light lighter, sleeker, and smaller."

Keeping weight down with a low profile allows the VALO curing light to easily reach the back of the mouth, where other designs struggled to cure without making patients uncomfortable. "It feels like a handpiece. Very tiny, easy to hold, easy to manipulate. I can get it anywhere I need to," says Dr. Quayle. "The size of the head is very tiny…you can reach the upper second molars if you need to. That makes it my favorite light."

Building on the initial success of the VALO curing light, Ultradent started researching how to create a cordless model—featuring the same beloved attributes as its corded sibling. "We began the process of developing the VALO Cordless light, with the mission of making the batteries easily accessible [not exclusive to the VALO curing light] and low-cost," says Jessop. "We discovered we could use the same type of battery found in many digital cameras and other small devices."

Enter, the VALO Cordless curing light in 2013. "I think the cordless light really spoke to our customers and showed them that we were in tune with them, we were catering to their needs, and that we were really listening," Jessop adds.

The VALO Cordless curing light added cord-free functionality while preserving characteristics that established the VALO corded curing light as the torch bearer—such as the accessibility afforded by the ergonomic construction. "Even with a wisdom tooth most curing lights won't reach, but the VALO can always get back there," says Dr. Michael Bronson.

Throughout the development of the VALO curing lights, clinicians have applauded the broad-spectrum light output. "I don't want to have a different light to cure this resin or another light to cure that resin. One light should do it all," says Dr. Neil Dansie. "That's what VALO does."

Continuing the legacy of advancements created by VALO Corded, Cordless, and Colors curing lights, Ultradent unveiled the VALO Grand curing light—available in both corded and cordless models and, of course, in a variety of vibrant colors. 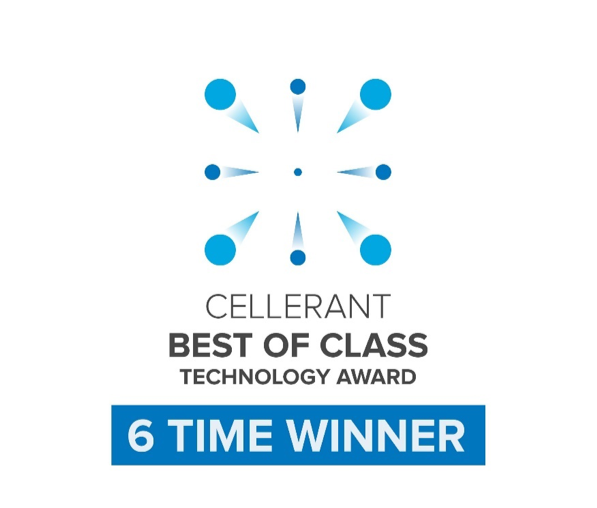 Even though they've come far, Jessop says Ultradent along with his research and development team aren't resting on their laurels. "There are a lot of smart people in this industry, so we try to maintain a certain level of vigilance in always looking for ways to improve and offer the best technologies out there."

The Vision—A Bright Future for the VALO Curing Light

With a decade of successes to its credit, the VALO curing light line remains the consistent stalwart at the forefront of the market. Setting the industry pace for this long requires steady yet progressive leadership. Jessop credits the company's hallmark innovations, including the development of the VALO curing light family, to Dr. Dan Fischer, Ultradent's founder and CEO.

"Dr. Fischer has always been able to see the opportunities out there in the dental industry because he's a clinician himself," says Jessop. "He's always been able to say, 'as a dentist, this is what I need or want,' and it's that passion and conviction behind his real-world connection to what we do that has allowed us to hit a lot of home runs. He also allows us to try, fail and learn and improve upon those failures so that we can ultimately succeed—which fits the story behind the VALO light's development perfectly."

VALO curing lights can be found in dental offices across the world. And to celebrate its 10-year anniversary, Ultradent decided to send a VALO Grand curing light where no curing light has ever been—space. Stay tuned to find out all the behind-the-scenes details of what happened.