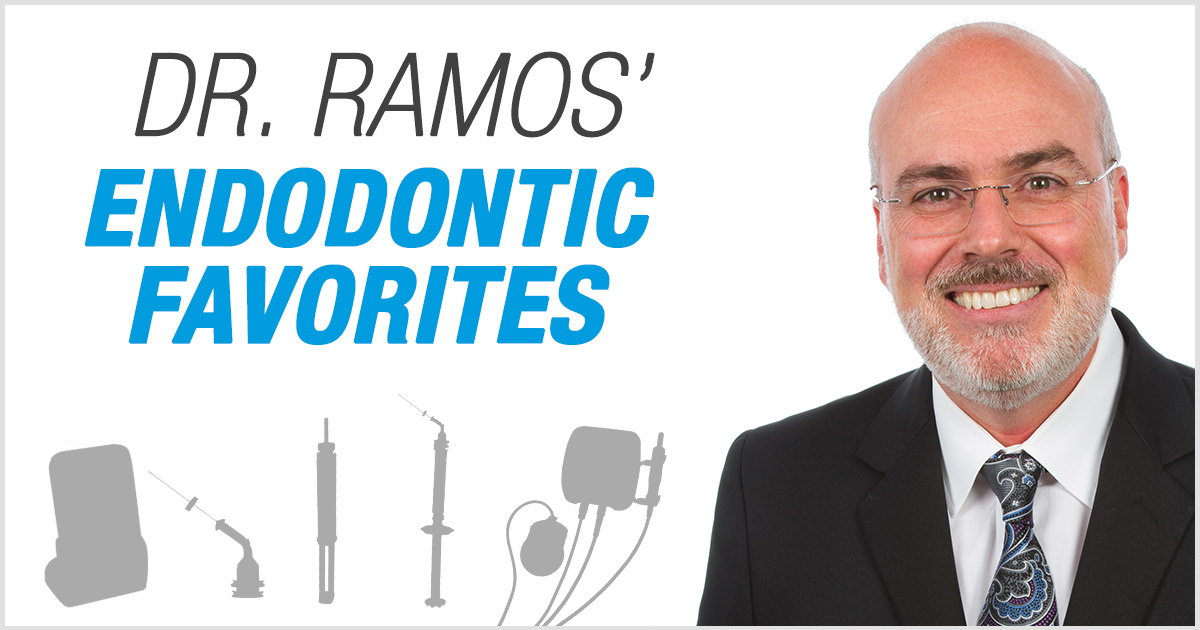 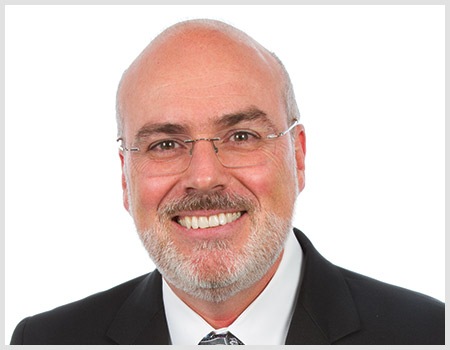 All of Ultradent’s endodontic products are designed to be used at different stages of a root canal procedure, and each is a favorite for a different reason. It’s like choosing between a car, a ship, an airplane, and a motorcycle. They’re all so different in their uses and they come in handy at different times! Thus, I don't want this to be a ranked list, but rather, a list of my favorites, because ranking them would be impossible!  I love them all for different reasons, and each is essential during different procedures. So with that in mind, here we go: 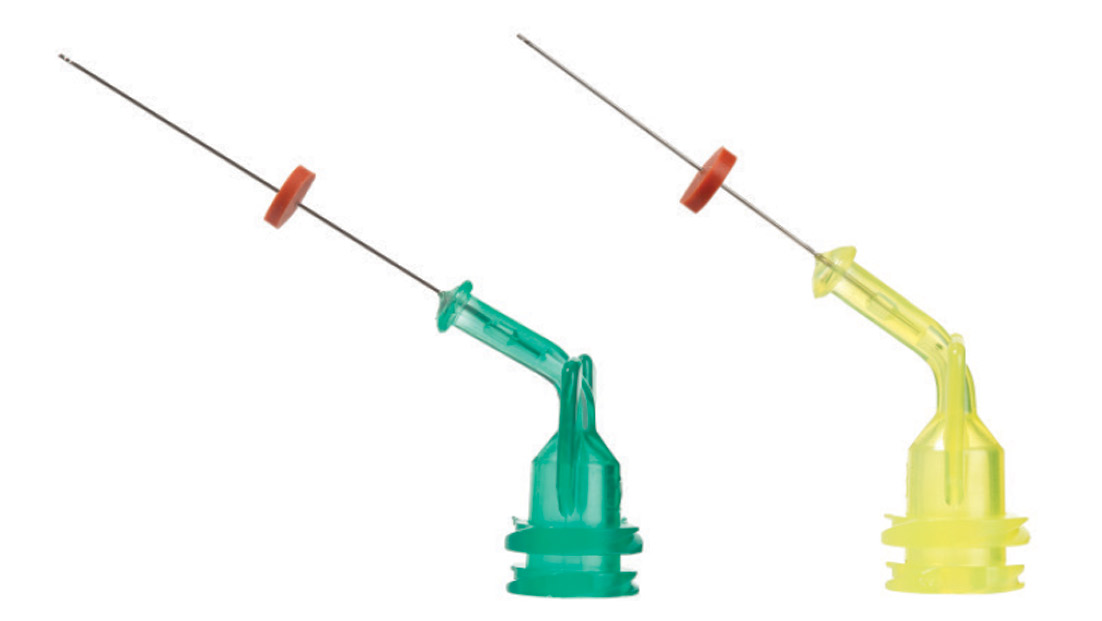 ​
1.​ NaviTip® 31 ga with Double Sideport Irrigator Tips
As an endodontist, my first recollection of encountering a unique endo product by Ultradent was the Navitip® tip, especially the NaviTip 31 ga with Double Sideport Irrigator tips. It is unique and helps so much in terms of irrigation, and I’ve never ever had any problems with these tips regarding function or design. The NaviTip 31 ga tip is the first product that comes to my mind every time that I think of a wonderful Ultradent endodontic product.

The second product that comes to mind is Ultradent’s UltraCal® XS calcium hydroxide paste. This product has been a great aid throughout my career. I love it because of the simplicity of its delivery system.

Actually, I love MTAFlow repair cement for that same reason, so let’s include here too because although they are so different, I love them for the simplicity of their delivery. 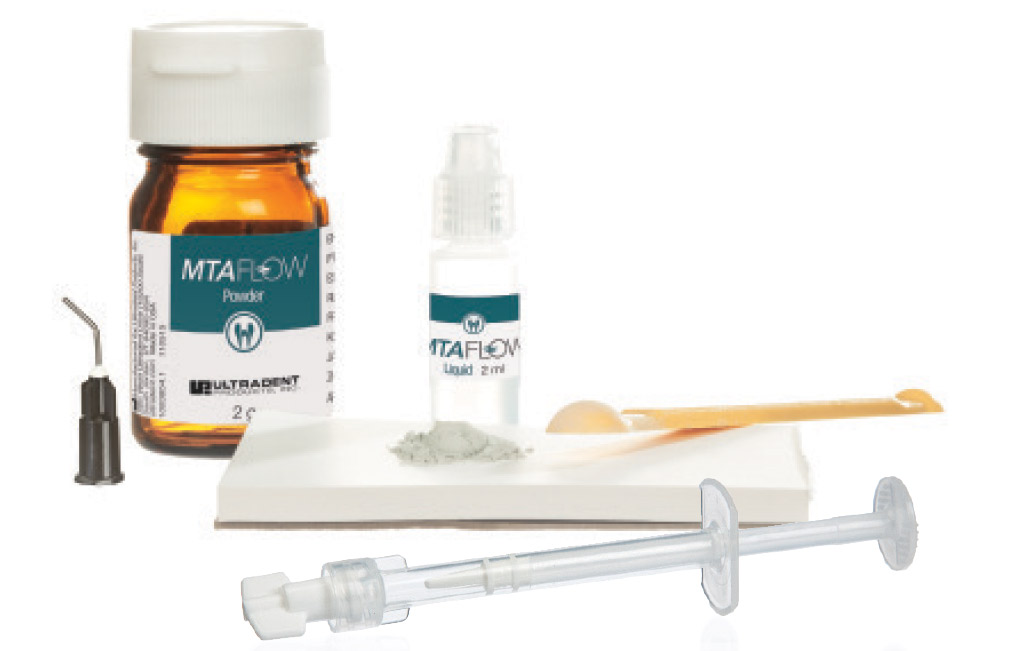 Both can be delivered with a 29 ga NaviTip® tip, which is also an Ultradent product. Delivering calcium hydroxide paste or mineral trioxide aggregate repair cement to the canal was a real challenge before UltraCal XS paste and MTAFlow cement. It was very complicated. Now it’s easy, and I love both these products. They’re used at completely different stages of the endodontic process, but they both make the entire endodontic procedure easier by allowing the endodontist or clinician to deliver the material right to the apical area. The delivery system makes what would normally be a thirty minute procedure, a two minute procedure. On their own they are awesome products, but combined with their delivery systems, they are over the top. 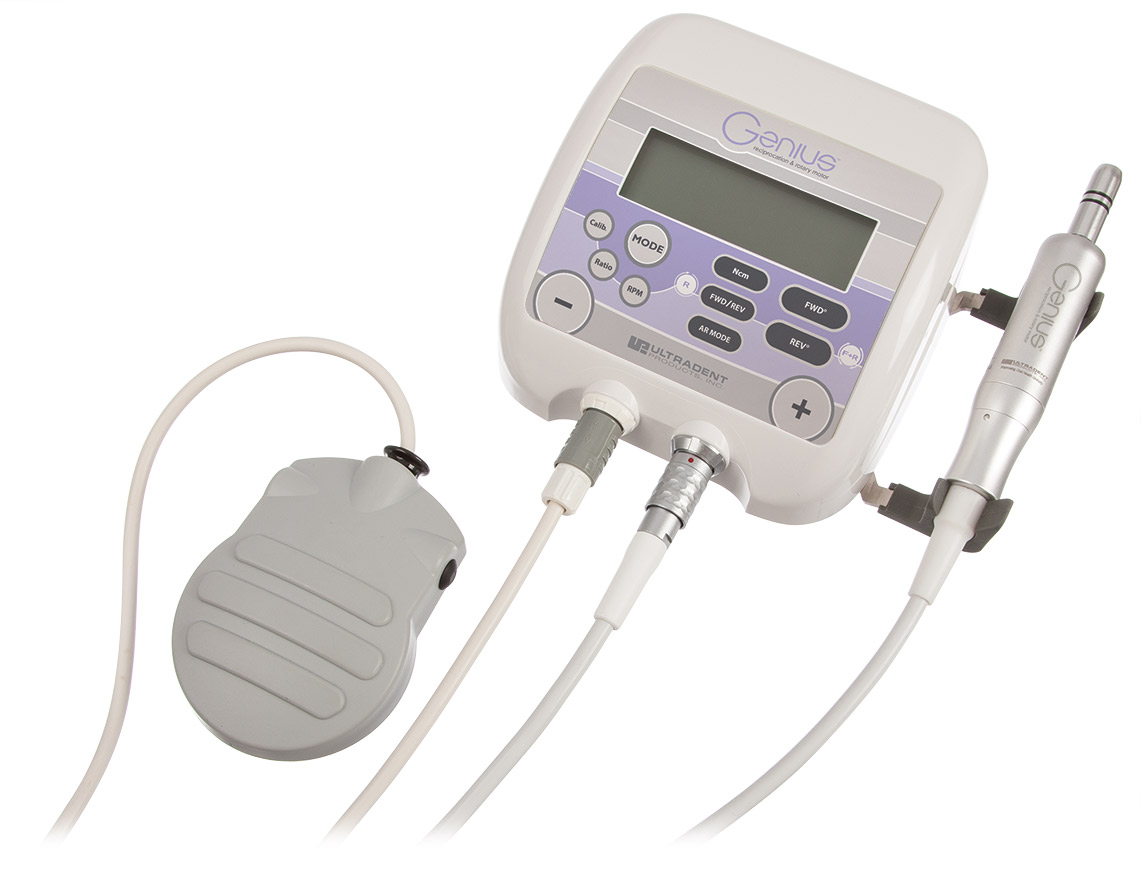 My third pick would have to be the Endo-Eze Genius endodontic system! It is so intuitive and so easy to use. You can complete an entire endodontic procedure with just two files. I remember that when I started using rotary systems it often took eight to ten files—sometimes even twelve files to do everything. With the Genius system, it only takes two files, and it’s a very safe procedure. The clinical approach is simple and easy. The system gives clinicians the safety of reciprocation and the efficiency of rotation. It is the only hybrid out there in which the files in the system were designed and tested to be used in both reciprocation and rotation. Of course now, there are many “me-too” products coming out, but Ultradent was the first to design and test files for use in both reciprocation and rotation at the correct angles. We are even working on expanding the line right now for those who want to use the system for more difficult cases, such as calcified canals. We will soon be offering incredible solutions for that. 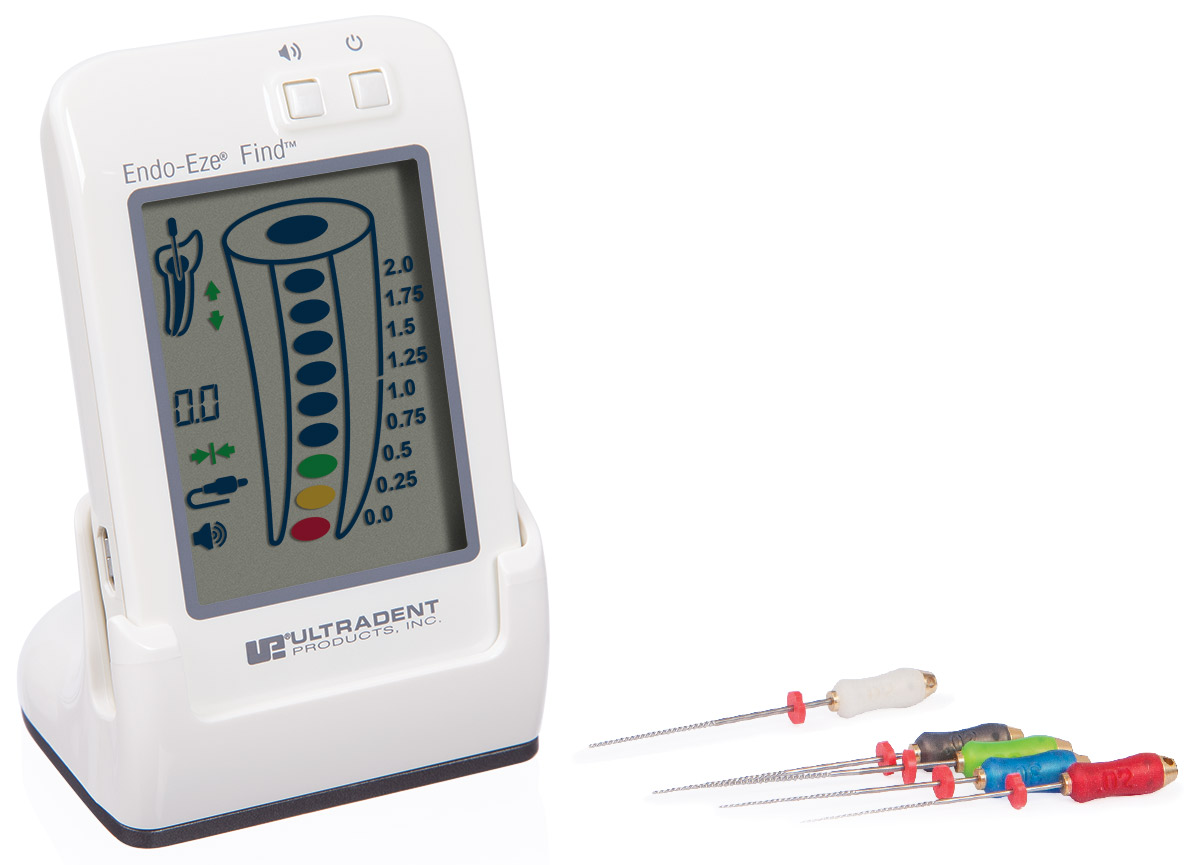 The Endo-Eze FIND apex locator​ is one of my favorite products, for sure. I actually designed the electronic board and apex locator many years ago before we released it. It’s amazing, because we experimented with that design a lot, but we always went back to the original design. It works so well and continues to be a tried-and-true product for us.
​

I love EndoREZ root canal sealer, both its formulation and its delivery system. Like UltraCal XS paste and MTAFlow cement, EndoREZ sealer is delivered via syringe with the 29 ga NaviTip® tip. EndoRez sealer is a resin-based sealer with a very unique formulation that allows for incredible flowability. The product’s flowability and radiopacity is wonderful. I love it.

As I mentioned earlier, it would be impossible to rank my favorite endodontic products, but these are the products that make my life as a clinician easier. I couldn't imagine doing my work without them, and I'm confident you'll feel the same if you give them a try.

Learn more about our Endodontic Products »​

Dr. Carlos Ramos
Carlos Spironelli Ramos DDS, MS, PhD graduated in dentistry in 1987 in Brazil, then soon after received a scholarship to study in Japan. He finished his residency in endodontics in Brazil in 1990. From 1991 to 1993, he attended the master’s program in endodontics, receiving a Master of Science degree. He then began the PhD program in endodontics, completing it in 1997, the same year he published his first book. From 1995 to 2012, He worked as a professor of endodontics at the State University of Londrina, where he coordinated the endodontics sector. During this same time, he published three books and wrote more than a dozen chapters for various endodontics books. Professor Ramos is currently a partial time adjunct professor at Roseman University of Health Sciences in South Jordan, Utah, as well as the R&D Endodontics Manager at Ultradent. He was granted three international patents, which have brought different devices to the world marketplace that use these patented technologies. He performs many lectures, hands-on workshops, and conferences worldwide each year, having visited over 40 countries. All this has been accomplished while working part-time exclusively as an endodontic specialist at his private office from 1987 to 2012.