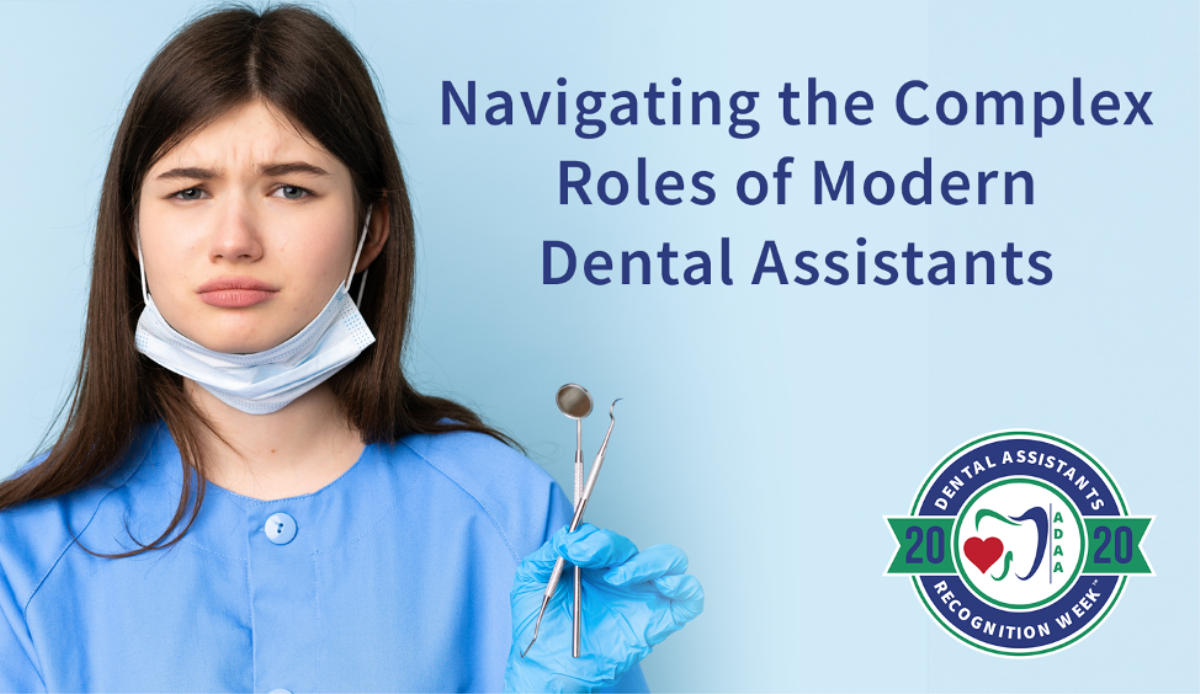 Credit Where Credit is Due: The Dental Assistant’s Path to Empowerment

​In all avenues of life, folks behind the scenes often don't receive the acclaim they deserve. From hospitality, to healthcare, to Hollywood, people operating out of the spotlight can be ignored while the front-and-center stars get showered with praise. Travelers thank pilots, but air traffic controllers go about their duties without garnering the gratitude flight crews receive.

Dental assistants are in many ways the air traffic controllers of their practice, directing the complex flow of an office while caring for patients and undertaking tasks others overlook.

Journalist Kevin Henry is the editor-in-chief of DrBicuspid.com and hosts the Dental Assistant Nation podcast. He views dental assistants as often undervalued assets and teaches a course to help DAs elevate themselves within their offices. His lecture is titled 5 Ways Dental Assistants can CRUSH Their Careers, using CRUSH as an acronym for:

Relationships can make or break you

The path of least resistance can be enticing. It's human nature to find comfort zones and operate within them. Henry encourages dental assistants to avoid falling into a mindset of indifference that can come with being viewed as the "low person on the totem pole." "I want to make sure that [DAs] don't just fall into a rut of thinking 'oh I'm just an assistant,'" Henry says. "I want them to move forward, to always be learning, always walking tradeshow floors to see what's new and how it can impact their practice." 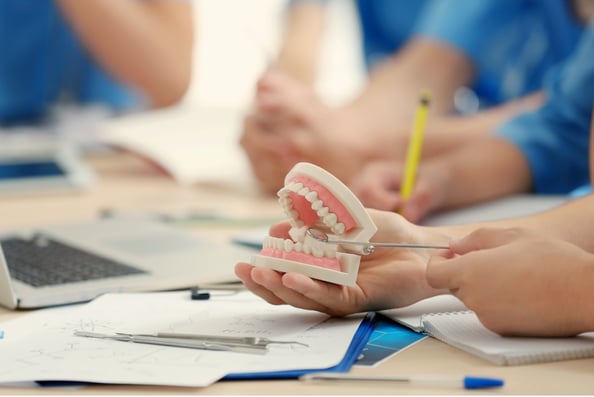 Henry says continuing to seek new information—specifically clinical knowledge—is paramount to progressing as a DA. "[Assistants] are the ones who seat patients, who make conversation until the dentist is ready, and they're the ones asking if patients have any questions [once the doctor is finished]." Henry adds that assistants are commonly used as a "second opinion" for patients after a doctor recommends treatment and leaves the room. "The doctor will say 'hey you need a crown' and then walk out. The patient will turn to an assistant and say 'what do you think?' That assistant has to have not only faith in the doctor to say 'yes I think you should,' but also the clinical knowledge to say 'and here's why.'"

R: Relationships can make or break you

"Internal strife is one of the things I see that tears dental practices apart," Henry says. "Whenever we [as patients] are sitting in a dental chair, we can tell when something is going on behind the scenes. If you're really running your dental practice like a business—and these are customers in the chair—and you're scaring away customers because of your actions, that's a problem."

Henry says his course has been described by an assistant as a "three-hour group hug" and he takes that as a compliment, adding that just telling an assistant they matter can make an immense impact. "We talk so often about where technology is going and how great [tech advancements] will be. But if you aren't able to touch somebody in their heart and let [patients] know that you're really on their side, all the technology in the world isn't going to make a difference." 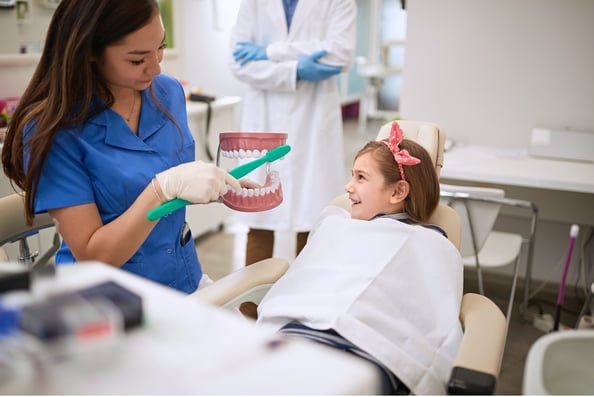 Navigating relationships within a practice is a global concern. "I got to speak at the first-ever dental assistants symposium at the South African Dental Association in Johannesburg. It was tremendous, a once-in-a-lifetime experience," Henry recounts with a smile. "And do you know what they had me speak about? How to get along in the practice. If I'm flying all the way around the world and speaking about the same subjects I'm talking about in Boston or Chicago, it just tells me that no matter the culture, no matter what, whenever we get in small spaces, friction rises."

U: Understanding your role

Regulations surrounding what dental assistants are allowed to do vary by state. Henry encourages all DAs to visit the Dental Assisting National Board's website where they can view (and print) the requirements for their location. "If [dental assistants] are doing something that's on the list that they shouldn't be, then it's time to have a conversation with their dentist, because they need to protect themselves, their patients and their profession," says Henry, recalling stories when "worst case scenarios" played out because DAs were working outside the scope of their state's regulations.

"I remember a story about an oral surgeon who had horrible infection control, protocols were broken down, HIV was contracted, Hepatitis was contracted, it was bad and made national news." Henry says the doctor in this case was having his dental assistants break a number of regulations, including starting intravenous sedation while the dentist was still driving into work. "When [a local news station] went to the office and did a live on-camera, knock-on-the-window to ask some questions, all the assistant would say was 'the doctor told me it was OK.'" While not always to this extreme degree, Henry says doctors asking assistants to perform tasks outside of what states allow is common.

Henry also mentions another situation involving a hygienist who contacted the state claiming a dentist was making assistants do things outside of their scope of practice and breaking infection control procedures. The dentist in this case has been fined and had his license placed on probation.

"One of the things I hear so often from assistants is that they believe they're just assistants," Henry says. "Be steady in who you are, be confident in who you are," adding that he'd remove "just" from the dictionary if he could because in this context it's used to demean DAs and their roles.

Henry says assistants are often seen as easily replaceable. "I've heard a dentist tell a dental assistant 'a spider monkey could do your job.'" Henry believes the only way to shift this climate is to empower DAs on individual levels. "We need to raise the level of professionalism within dental assistants so they can push back and say 'you aren't going to find anyone as good as me out there. You aren't going to find anyone as passionate as me out there, either.'"

Building on the concept that dental assistants aren't just dental assistants, Henry pushes DAs to expand their abilities. "Once assistants have taken all these steps, they know what you can do legally, they believe in themselves and the power they have in their practice… then what? They actually have to have the confidence to walk in and say, 'I want to learn more, I want to this or that, I want to expand my role.' And those conversations can be tough," Henry says, acknowledging that finding the determination to grow can be difficult. "I can sit on the couch and say 'gosh I wish I looked like Dwayne "The Rock" Johnson, wouldn't it be cool?' But if I sit there and eat Cheetos, nothing is going to happen. So yeah, a lot of these things that I'm talking about are tough conversations and they really are mindsets that need to be changed." 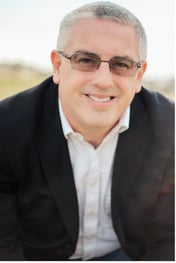 Kevin Henry is the editor-in-chief of Drbicuspid.com and hosts the Dental Assistant Nation podcast.

"I did a survey a couple years ago and I asked 1,000 assistants 'what's the nicest thing a dentist has ever said to you?'" Henry says, visibly despondent. "Number one overall answer, by far, was… Thank you."