As a new regular feature on The Arch: The Ultradent blog, we’re going to share Dr. Fischer’s responses to the frequently asked questions he receives about Ultradent products and dental procedures. In this, our second edition of “Ask Dr. Fischer,” he answers questions about the science behind tooth whitening. He also answers a very frequently asked question about the effects of tooth whitening on enamel. Enjoy!

Can you help us understand more about the science behind tooth whitening? 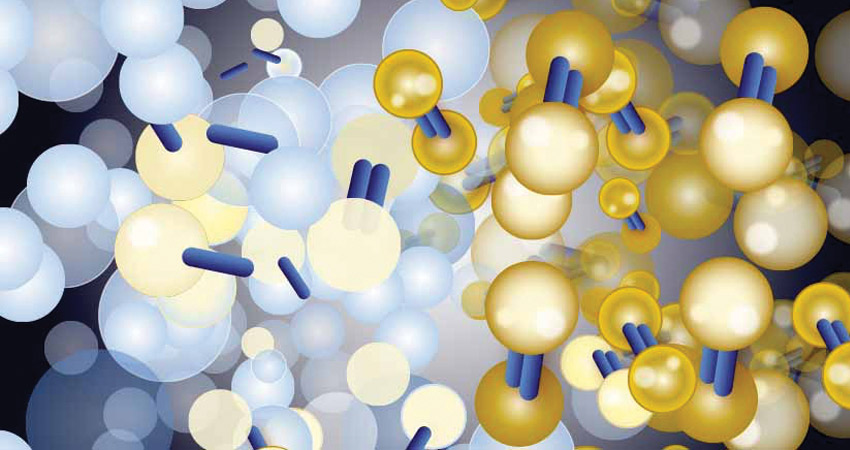 
So, contrary to popular belief, when one whitens with peroxide they’re not actually removing stains from the tooth. What is actually happening is that the whitening solution is changing those molecules and the way they reflect or absorb light. The molecules become translucent, making the tooth appear whiter.

Can whitening decalcify the tooth due to the acidity of peroxide?

It’s important for dentists to avoid whitening agents that have a pH lower than five, as these agents have been shown can cause demineralization. You want to obtain and use whitening agents that ideally have a pH of about six, maybe closer to seven. But peroxide in and of itself, when it is in a near neutral formulation, is not decalcifying to the tooth. There are some clinicians out there that believe they need to remineralize the teeth after whitening, but, at the end of the day, the enamel with not be demineralized or harmed if you’re working with a peroxide that has a close-to-neutral pH. 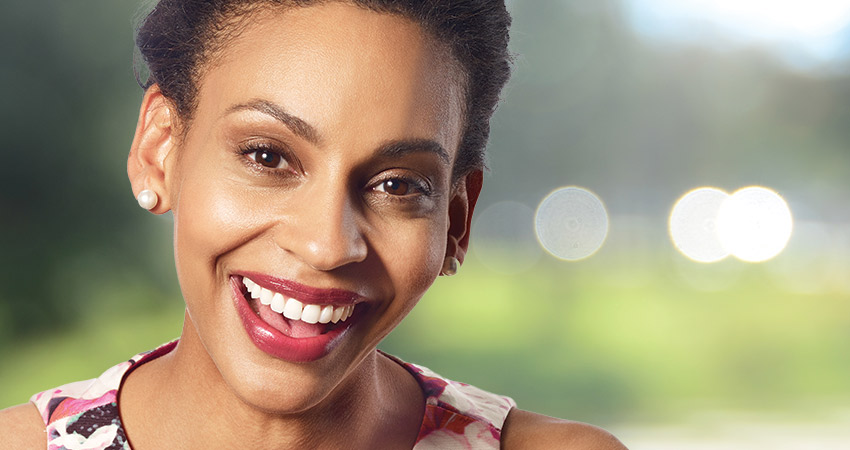 A healthy smile and white teeth can go hand in hand​

​ ​ Learn more about Opalescence »​
Read more: ​See the complete From the D​esk of Dr. Fischer Series!​​​
​